ALL CAPS is the blog of architect Jonathan Buerg, AIA, CDT LEED AP 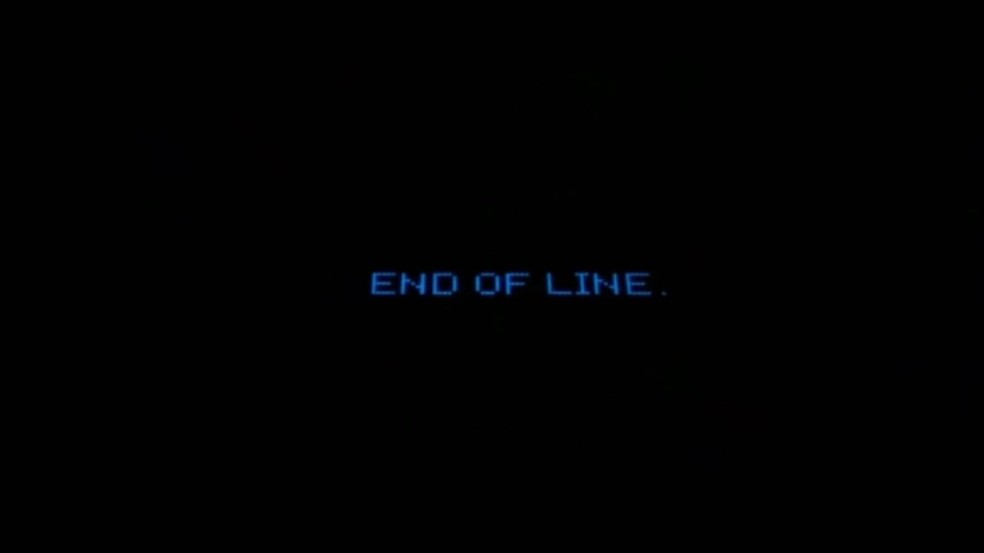 All those lists that well-meaning architects make of their favorite software become outdated quickly. I thought this would be a more interesting way to talk about personal software preferences than the usual “what I use” software lists out there. These obits will be limited to software I actually used on real projects. Software that never made it out of my testing phase was dead to me before it ever really got going — plus any list I make of software I’ve merely tested would be long as hell!

Before you dig into these, be sure to open this song in another tab and leave it playing in the background as you read. Have a tissue handy, this is going to be emotional. Deep breath…here we go…

I definitely tested a lot more software on these portable devices than I ever did on the desktop. Very few apps ever make it out of testing and into my tablet/smartphone workflows though.

It’s funny how much in this realm is absolute garbage.

What have I learned from all of this software death over the decades? Don’t get seduced by software that promises to work miracles, as very, very few miracle-workers ever live up to their potential and several even end up making more work for you. Most software is simply okay, and as long as its reasonably priced and reliable, you should rely more on your own imagination and creativity with that software to make it work miracles for you. (also, this statement is not to be misconstrued by Luddites who think it’s okay to still use CAD, it’s not, get help)

One thought on “The Software Obituaries of an Architect’s Practice”